Dodgy Tory video clipping has set off a wave of disinformation around this General Election. Both old parties are desperate to cling onto power - to the point that some of their supporters are resorting to creating and sharing fake stories to discredit their opponents.

The Liberal Democrats are the future - and they see us as a threat to their cozy stitch-up on power. They want to drag us out the EU and take our country backwards - we're standing in the way, and they're willing to play dirty to stop us. Fake news does real damage to our democracy and we all need to play our part in cracking down on it. Here's how to recognise and deal with it:

It's too good (or bad!) to be true - it's highly unlikely that a party leader has just been caught shoplifting at their local supermarket, for example.

No credible source listed - generally speaking, party/candidate press releases about their own party can be trusted. So can articles from major national newspapers. If the source is a small blog you've never heard of before - it's probably worth further research.

Vested interests - people are less likely to do due diligence on a story if it lines up with their beliefs. Be a little more sceptical if the article someone's sharing lines up a bit too nicely with their political agenda.

New account - this can be a sign that someone has set up a lot of accounts to automatically retweet a story and give it more credibility than it actually has.

Not the bot you're looking for.

Is their profile verified? This doesn't guarantee that what you're reading is fake - but it can help you spot impersonator profiles.

Who else is talking about it? Sometimes smaller blogs get big scoops - see if bigger sources have picked it up.

Who's their source? The best source is always from the horse's mouth. But failing that, journalists for reputable local or national newspapers can also usually be trusted.

Google it and fact check - see if you can find any sources that aren't the article or post itself. See if it's already been shot down by sources in the know. Full Fact are a brilliant nonpartisan resource for this and frequently shoot down untrue claims.

DON'T COMMENT OR SHARE IT. If it is a fake article, even sharing with a disclaimer spreads its reach and risks more people falling for it.

Report it. By far the most important thing you can do is report it. Facebook, Twitter and Reddit all have facilities to allow you to report fake new - here's how to use them: 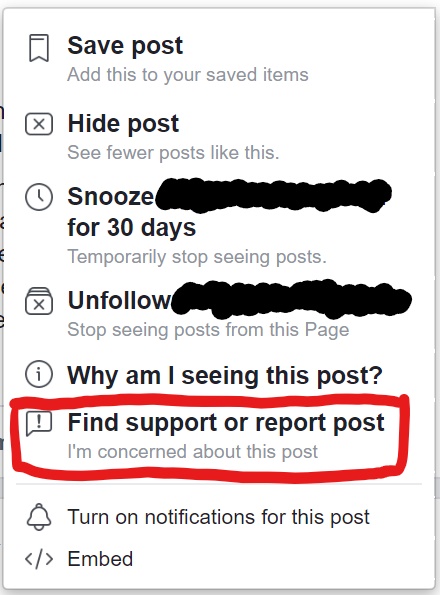 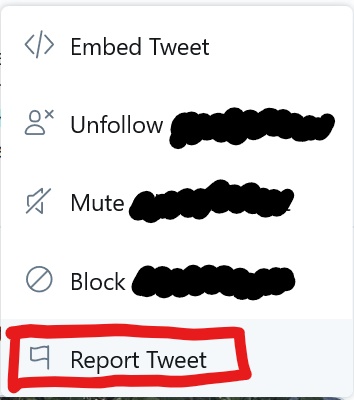 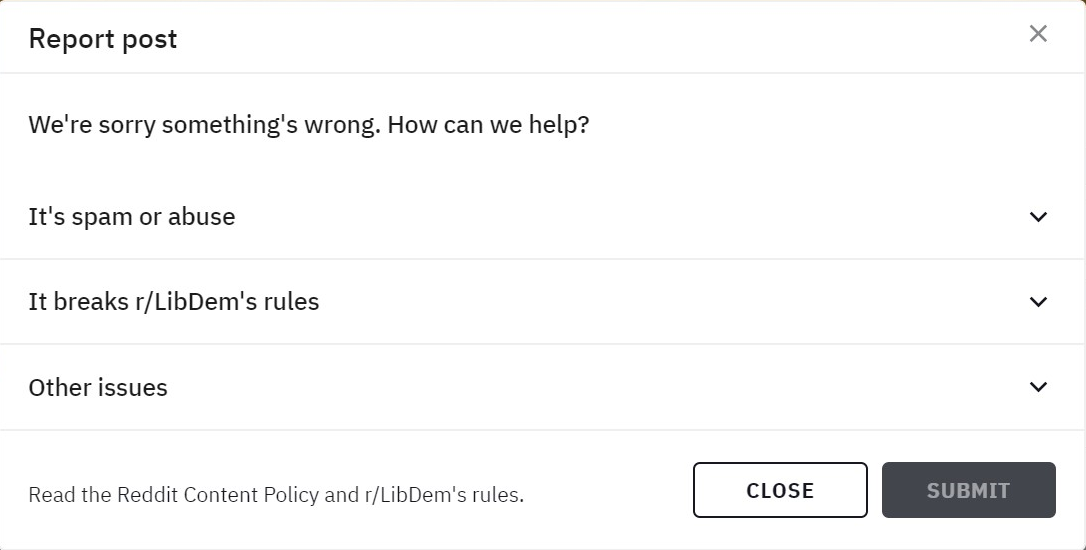